These pages display a number of the rare items that I have had the pleasure of selling. To view more details and a larger photograph please click on the thumbnail picture. 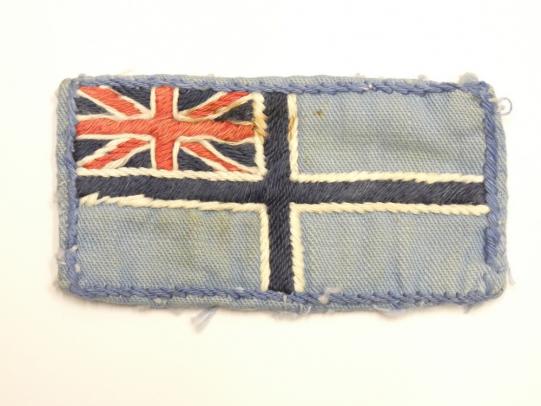 Scarce wartime Civil Air Guard embroidered flying suit badge. These were worn on the upper arm of the flying suit, in good used condition with some slight staining, has been removed from flying suit. The Civil Air Guard was established by the uk government in July 1938 to encourage and subsidise pilot training as the prospect of another war loomed. 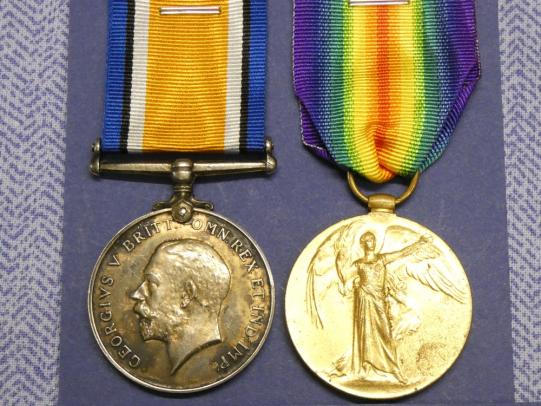 Pair of WW1 medals (War & Victory) to 66512 GNR. James Levy Royal Garrison Artillery, later Royal Engineers. Medals are in good used condition, clearly named, with replacement ribbons. Levy from Southwark London enlisted at Deptford on the 10th November 1915 at the age of 24. He served in France and the Eastern Theatre. Comes with photocopy of medal card and short service record. 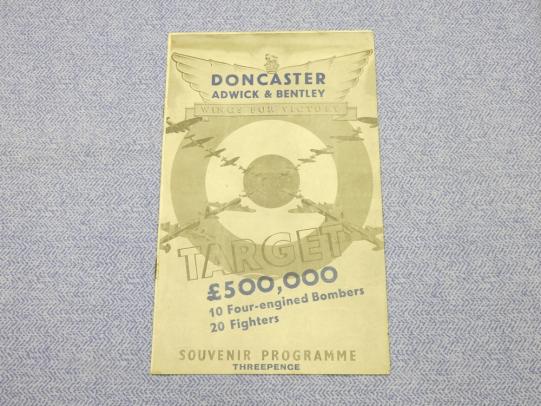 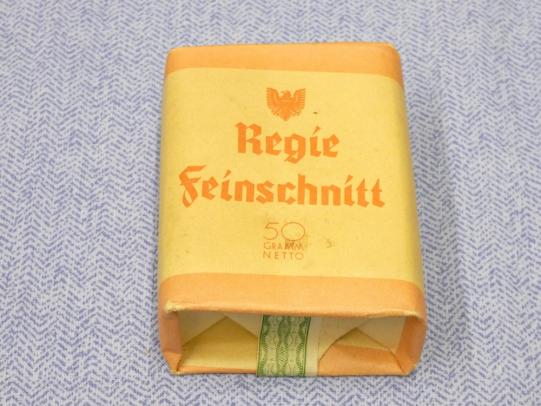 Unopened packet of WW2 German tobacco (circa early 1945) in excellent unopened condition with official label. I purchased these in there original packing case dated 1945. 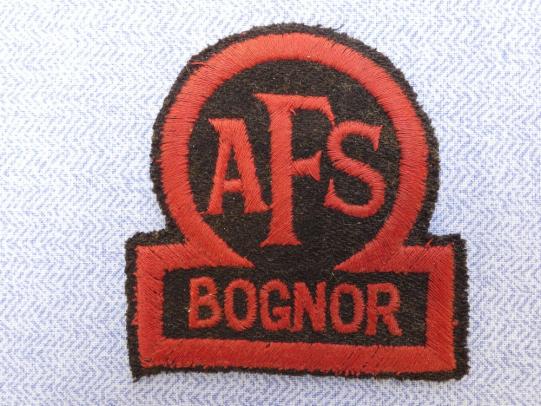 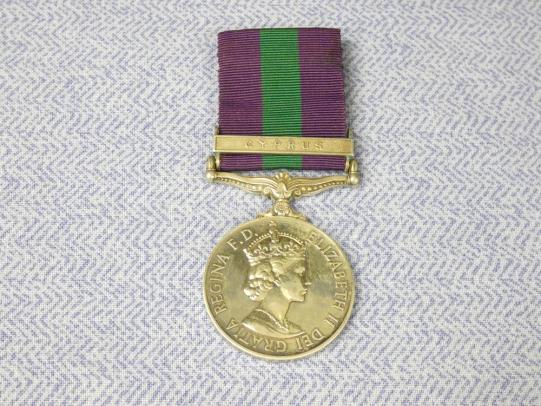 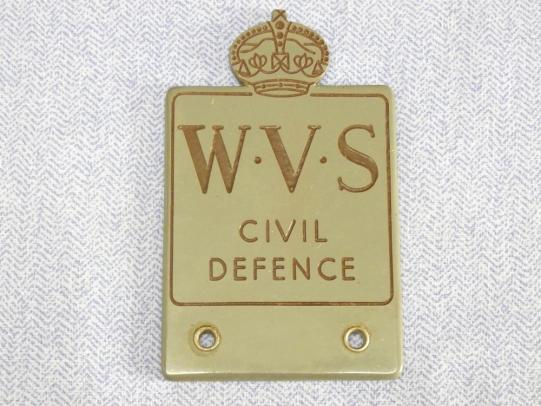 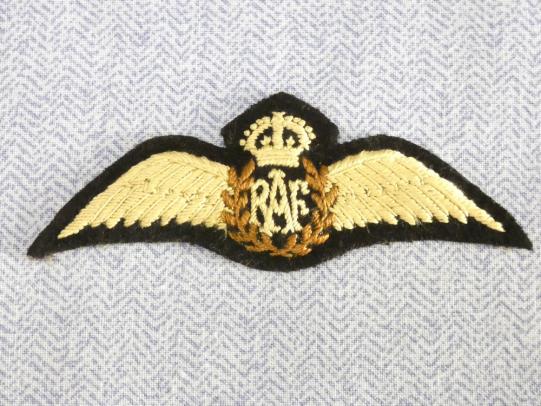 A lovely quality pair of R.A.F lightly padded pilots wings in very good condition, have been removed from uniform. The wings retain excellent colour and shape the quality of the embroidery is excellent. A really nice pair of wings. 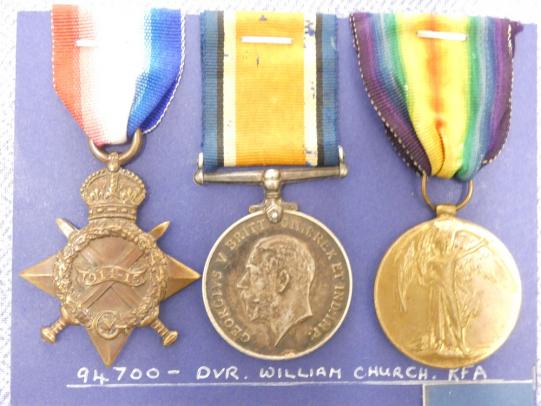